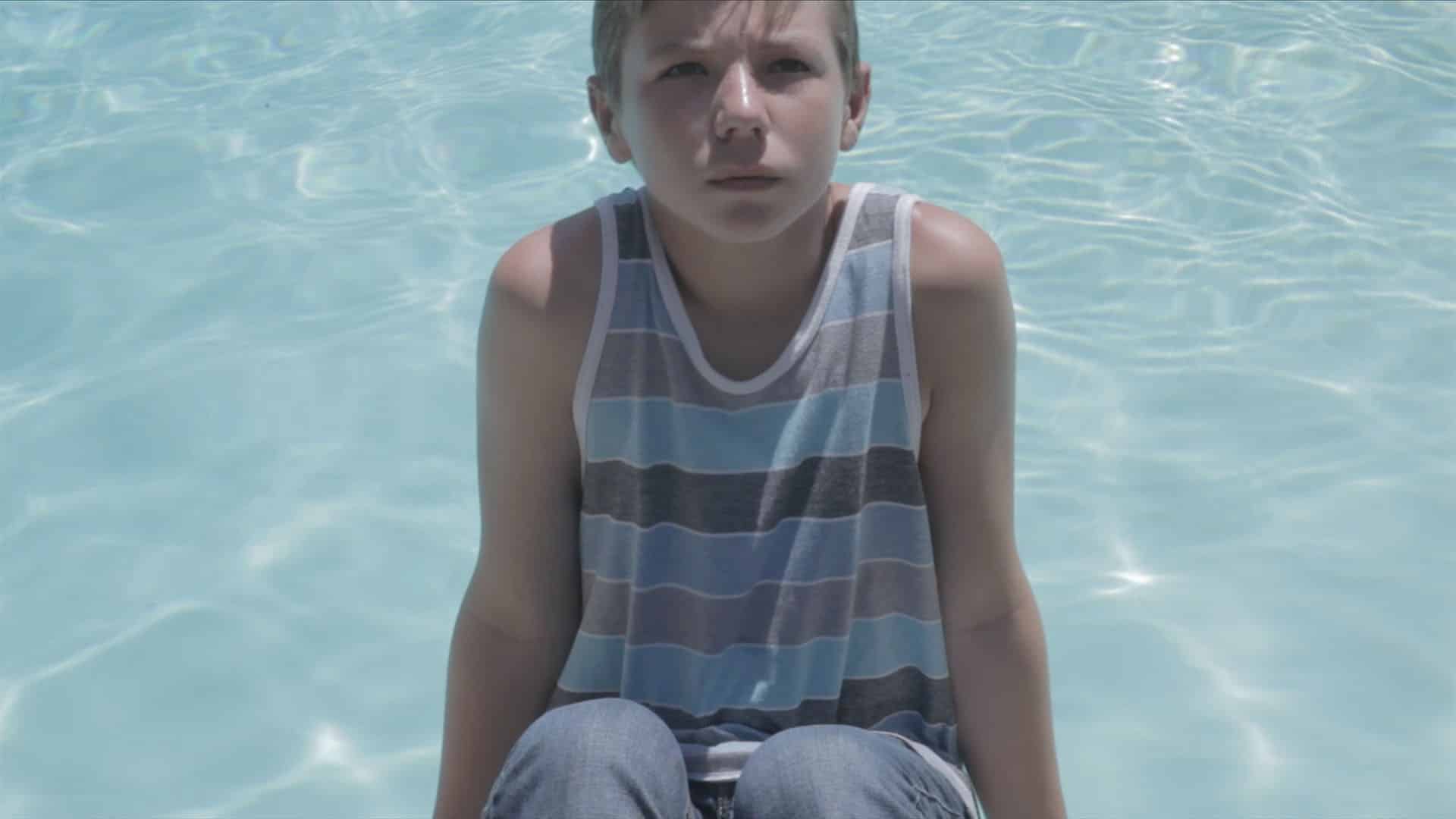 A coming of age story about a thirteen year old who is pathologically afraid of water and must confront the mysteries of his past to save his mother and realize his future.

It’s been thirteen years since Hurricane Katrina and a huge community of displaced refugees have made their home in San Antonio, Texas including single mother CORA and her thirteen-year-old son MILES who is pathologically afraid of water. When Miles has a near death experience, odd things start to happen including the sudden ever present companionship of 10 year old impish DELANEY, curmudgeonly plumber SAM and a glib HOMELESS WOMAN whose touch reveals secrets from Miles’s past. As Miles navigates his strange day and finds Kizzy’s – a colorful restaurant run and frequented by Katrina survivors, he starts to put together the missing pieces of his life, including the unresolved pain in his mother, forcing him to make the ultimate sacrifice to discover who he truly is.