Life lessons from Italy #10 – Wine, a lesson in six bottles 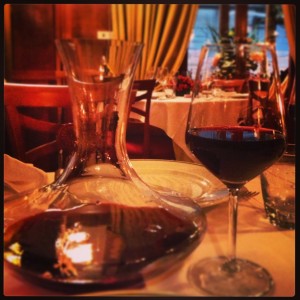 There was a lot of wine in Italy and I tried them all, often asking waiters for the best local wines they served. I sniffed, tasted, sipped, swished and drank. And I learned a few things.

1. In Italy wine is often cheaper than water.

2. In Italy, it is fairly easy to get a bottle of wine which has originated less than an hour away.

3. In Italy, everyone drinks wine

4. In Italy, trust your waiter. He/she usually can recommend a great bottle of wine.

6. In Italy, it is best to say, “Una bottiglia di vino per favore (um, and apparently the ‘g’ is silent…but I didn’t learn that until AFTER I got home when an Italian friend politely told me about my mispronunciation) 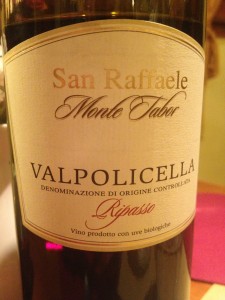 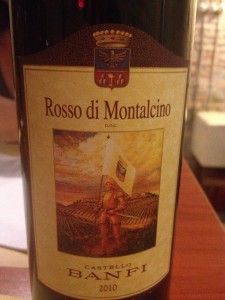 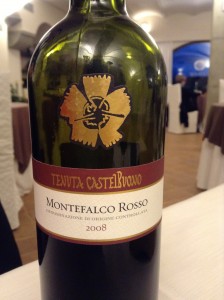 I guess I’ll have to go back to Italy and try again! 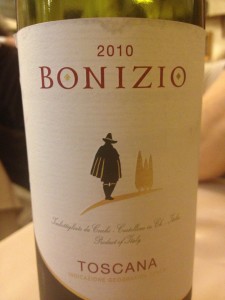 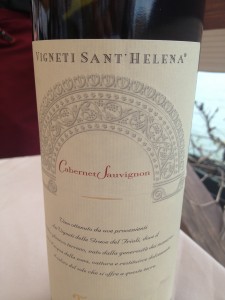 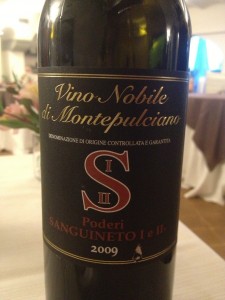