Life lessons from Italy #8 – All pastas are not created equal 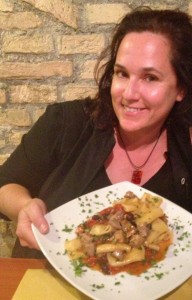 I’ve done Lindora and Nutrisystem and South Beach… but I love carbs.

And Italy is the capital of carbs. To be a connoisseur of pasta, one has to learn the alphabet of pastas….or just try every single one of them. Which I did. Repeatedly.

So here are ten thousand words… 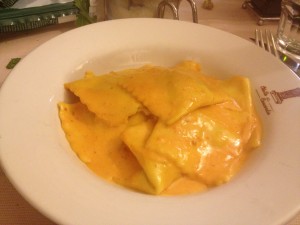 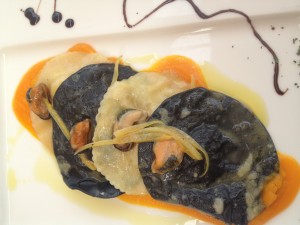 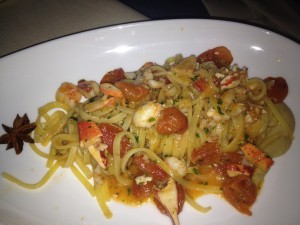 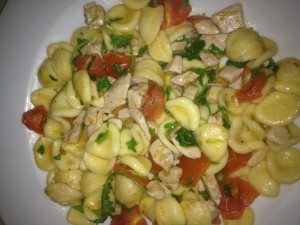 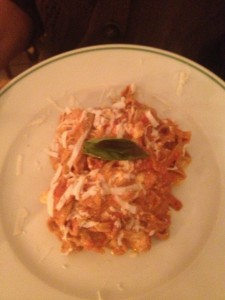 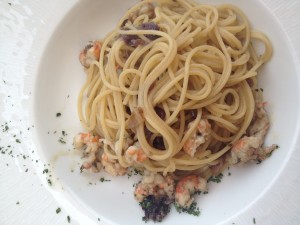 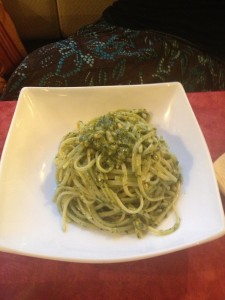 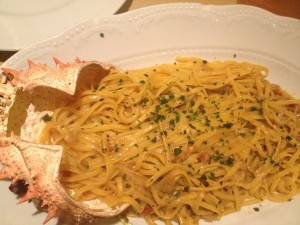 The irony of the whole thing…after two solid weeks of eating like this… I lost eight pounds.