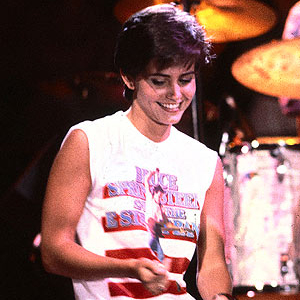 A confessed foodie, I just had a culinary experience which was not only 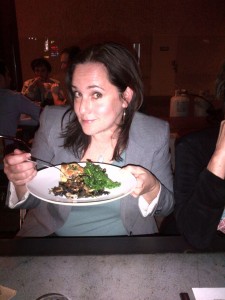 gastronomically sensational, it was fun.

It all started the way all great experiences start…I knew someone who knew someone. And that second someone  was throwing a pop up dinner. Pop up…it sounded so exciting and immediately conjured up the image of a flashmob. Would I be participating in a cool dance in the middle of a train station? I soon learned that a pop up dinner  wasn’t quite as theatrical as dancing to Julie Andrews in an Antwerp Train Station, but it was certainly hip. Almost tragically hip. Which is out of the comfort zone of someone who likes to dance to Julie Andrews music. 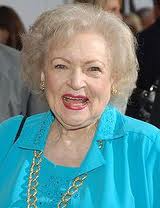 Am I dating myself?

The chef for this exquisite pop up meal was Barbara Brass and I cannot begin to sing her praises. She is just that good. Barbara’s memorable four course meal included two appetizers: mouth watering Burrata atop braised leeks with mustard bread crumbs and a savory Tomato Bisque soup…both of which were gone within seconds. Seconds. 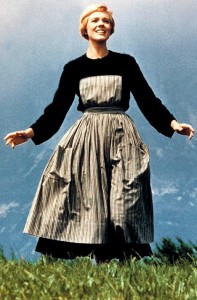 I once heard a delightful Betty White story where she downed a martini so fast, she politely told the waiter there must be a hole in her glass. Similarly, there was a hole in every dish I tried. Again, the food was simply that delicious. The  entrée  for the meat eaters was a porchetta-style pork loin with garlic parmesan bread pudding and sauteed greens.  A long time pescatarian, I thought I was bound to be disappointed by my veggie option; however, it was equally as exciting….probably the best mushrooms I have ever tasted in my life alongside the aforementioned greens and bread pudding.

And for dessert, oh for dessert….Barbara Brass made Butterscotch Budino, which is as delicious as it sounds. Served in mason jars, which are apparently the plateware for the tragically hip, the dessert was salted caramel, chocolate covered pretzels crushed under fresh whipped cream.

Add a couple of bottles of wine, a few good friends and a great deal of scintillating conversation, it was an evening to remember and a chef who should, in this humble foodie’s opinion, be a household name.