I just read an article in one of those magazines, which suckers like me are always buying in the supermarket checkout line. You know the ones…where happy, peppy models pretending to be ‘real people’ promise that it is possible to lose 20 pounds in two weeks. I invariably buy the magazine and without exception read about the diet as I am enjoying a big bowl of macaroni and cheese and washing it down with a nice Cabernet.

In the most recent rag–featuring a toothy woman named Kelly who is eating Chinese food and promising to lower my obesity risk by 300%,  I discovered an interesting tidbit on page 14: “Having a few loving friends you can lean on when times are tough reduces the risk of breast cancer as much as 25%.”

As Suzanne Collins’ President Snow would say, “May the odds be ever in your favor.”

I have recently come against tough times and I have been incredibly lucky to have friends of consequence when my life was irrevocably changed by a death this year. The Consequences of this were that the bedrock of my foundation was deeply cracked. Yet, I still managed to write. Suffocating in grief, I still wrote because that’s what writers do. Mechanics still fix cars, teachers still teach, politicians still lie….we go on. And so The Affair  became The Consequences. And while this pub day will be missing an extremely important supporter, other supporters have filled in the hole. New friends of consequence have stepped up and old friends have stepped up more. Therefore, rather than winge and whine and have a lot of wine, I celebrate my release.

Because I’m celebrating my friends. 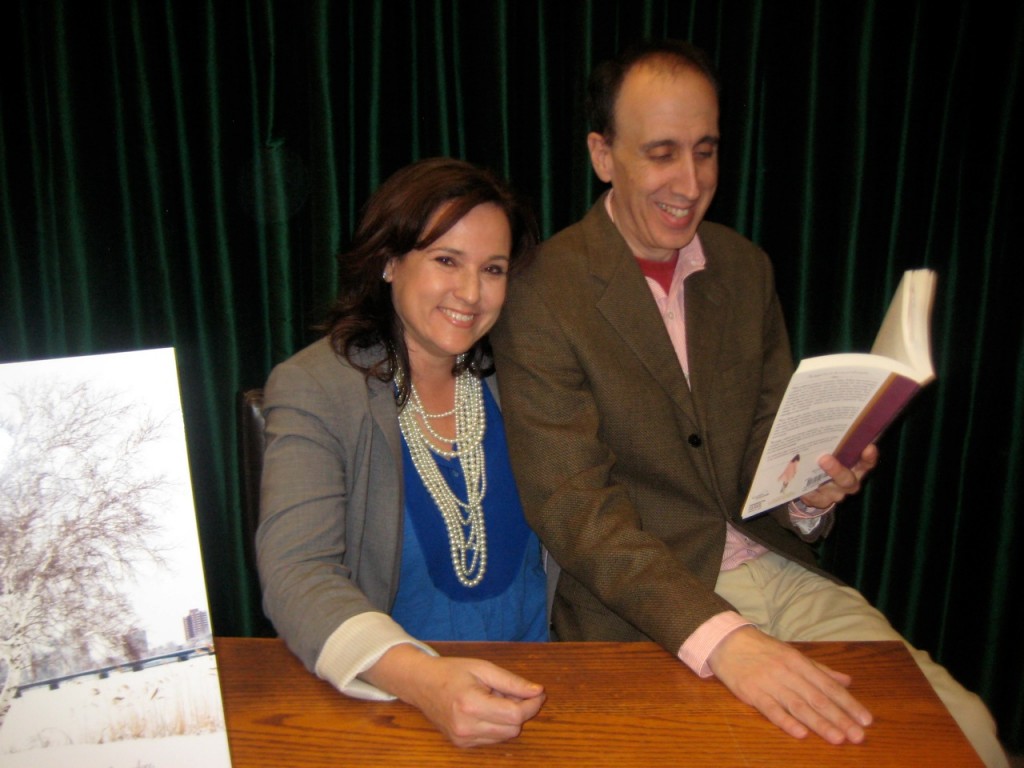 Each one of my friends in the book’s acknowledgements helped get me through my pain and, for that, I am extremely grateful. Others, who were not mentioned, were invaluable as well. I know writing is a solitary life. It is a lonely life and an introspective one. However, I could not be a writer without my community of friends: my unbelievable support system who either pick me up when I fall or sit down on the ground with me, patiently waiting for me to get up.