The difference between being tough & being stupid

I have a super high pain threshold and I can’t stand complainers. So, I rarely complain. When I broke my left hand playing lacrosse my freshman year of high school, I hid it from everyone until I passed out. I then taught myself how to be ambidextrous in case it happened again. And it did, over and over. Playing eight years of high school and college field hockey and lacrosse, I managed to break nine of my fingers, tear my meniscus and break my nose, twice. So I got bandaged up and kept playing, because that’s what athletes do. Because athletes are tough and a few broken bones are not going to keep us from performing. 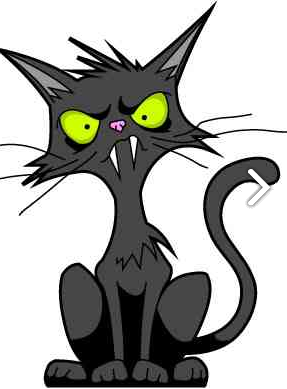 Recently, I had a cat induced asthma attack to end all asthma attacks. The kind you see in movies where the dorky asthmatic kid conveniently forgets his inhaler just as he is about to go into the haunted house. As you watch the poor schlub pass the point of no return, knowing his inevitable fate, you think… dumb schmuck…I would have remembered the inhaler, I would have done it differently. But you don’t. Because right in that moment you are feigning tough when you are actually being quite stupid. Painfully and ignorantly stupid.

I should know, I am clearly the queen if misnavigating the fine line.

The long of the short of it is, if you have an asthma attack, advair diskus. Get the painful shot in your ass, suck down the steroid nebulizer. Get the prescription meds and inhalers. Don’t spend three days trying to will it away. Because asthma has a will of its own. Be tough. Don’t be stupid.