How (Not) to Step and Repeat – my first red carpet experience 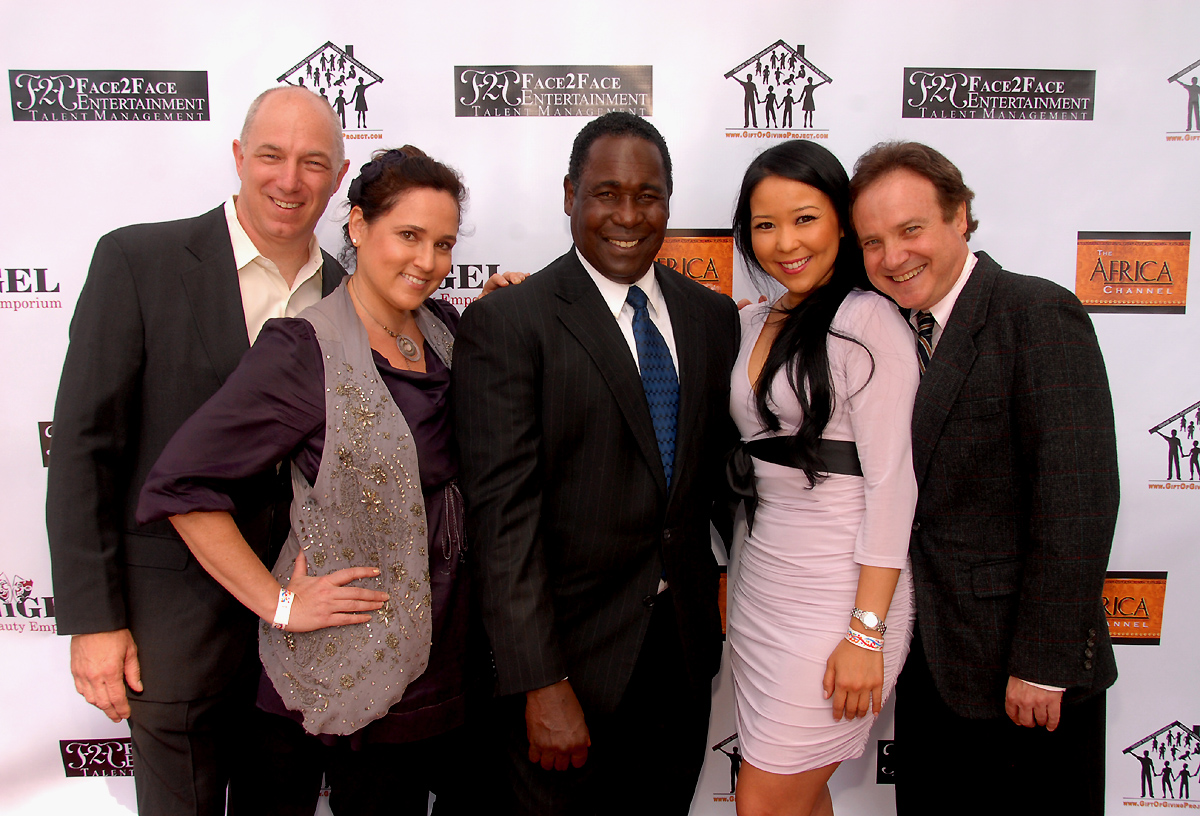 I think I may be the last person in Hollywood to know what a “Step and Repeat” is.

I have spent decades pouring over self-esteem-crushing magazines, envying the size zero actresses with their perfectly serene faces, who pose expertly on the red carpet… and wonder just how in the hell they do it.

These women always seem to know exactly how to stand so that their butts looked lifted, their tummies look  flat, their legs look ridiculously long and their arms rival Michelle Obama’s impressively sculpted guns.

When did I miss this incredibly important life lesson?  Was there an elective in college entitled Posing 101?  Could I have earned credit for it? Was I geekily studying Greek mythology, while the real Greek Gods were just down the hall learning how to properly pose? While I was memorizing Chaucer’s Canterbury Tales, were they learning how to walk the runway? While I suffered through geometry, were they discovering the angles which looked best on camera?

This week, I did my first step and repeat (stepping onto the red carpet, posing for photographers, while the next person repeats the process) And I realized as I watched the size two CW celebutante who was stepping and repeating ahead of me…it was simply a matter of priorities.  While the Gossip Girl looker and I both probably watched all seventeen seasons of America’s Next Top Model, we probably watch the intellectually stimulating show…differently. She, most likely, spends the full hour running uphill on a treadmill and uses the commerical breaks to have a second  and perhaps (gasp) third piece of sugar free gum; meanwhile, I routinely spend the hour in bed, propped up against soft pillows as I devour  an entire box of Kraft Macaroni and Cheese –which, incidentally, I also do during The Biggest Loser as I’m an equal opportunity Mac and Cheese eater. Also, I use the commercial breaks wisely… to top off my wine.

And as you can see from the above pic, I do not have the practiced serene look of my fellow posers; rather, I’m just thinking “When can I take off the heels, rip off the Spanx, wash off the makeup and order a pizza!”