R.I.P. Uncle MURRAY SCHISGAL… one of the funniest men I’ve ever known 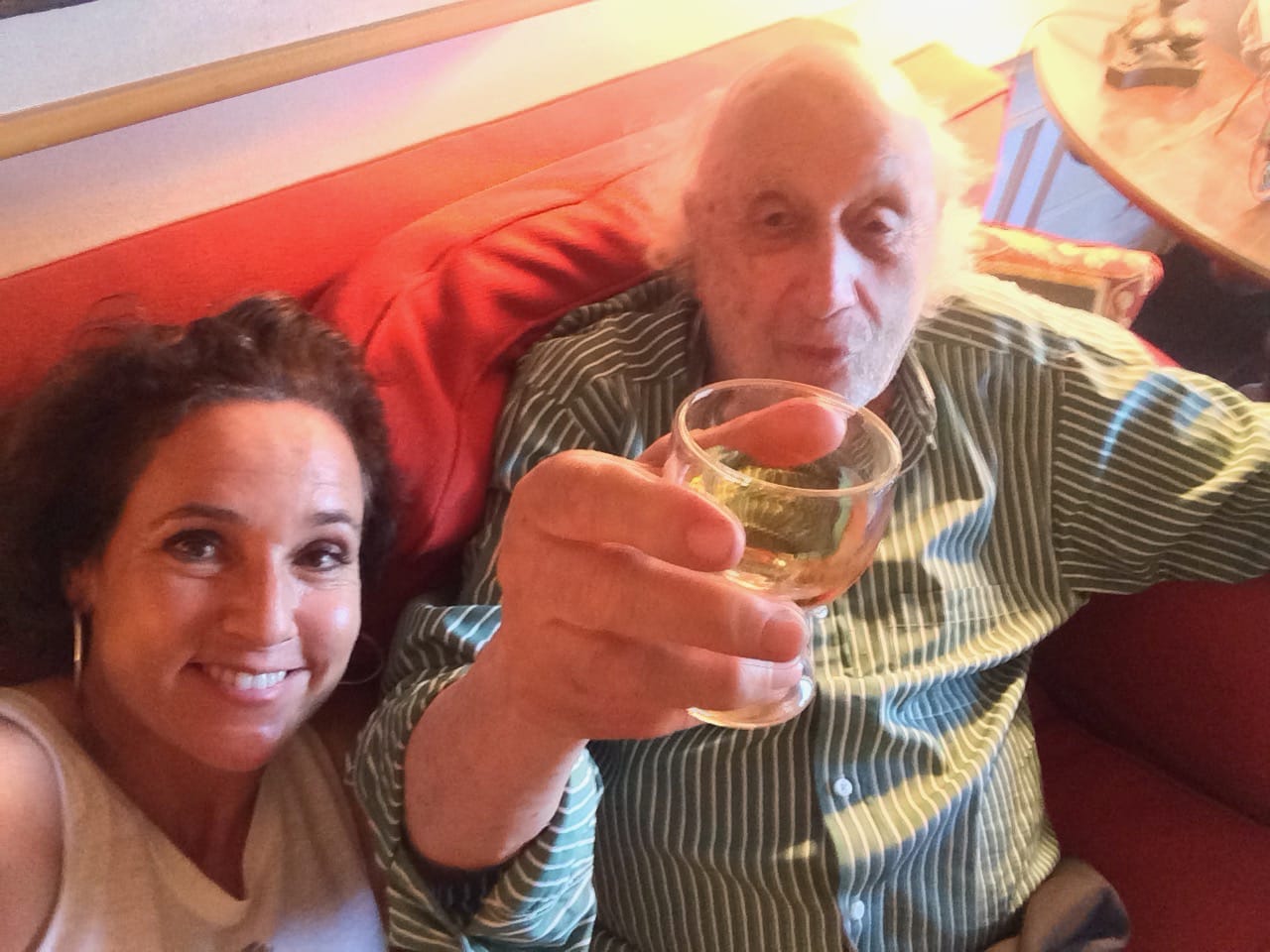 I fell in love with Mark Troy because he was funny. Probably the funniest man I’d ever met. And it wasn’t until I met his uncle MURRAY SCHISGAL, who wrote Tootsie, that I discovered where he inherited his humor. Troy’s dad was one of the kindest people I’d ever known and his mom is a wonderful talent who acted and sang for most of her life, but his uncle… his uncle could turn a phrase.

I had the honor of spending a good deal of time with Murray over the last twenty years, and subsequently commandeered him as my uncle. After all, I love my uncles Greg and Ellis… but they aren’t famous Oscar nominated screenwriters and Broadway playwrights.

Mark Troy was a collector…. tennis shoes, elephants and typewriters. And his favorite typewriter was his Uncle Murray’s Remington. It is a relic I barely understand:  as someone who frantically and aggressively pounds a keyboard daily,  I cannot even imagine the finesse, patience and gentleness it takes to methodically type a script instead of pound it. But Murray did… over and over again cranking out award winning plays.

As I watched Mark’s playwriting style evolve, and then my own, I realized that Murray was our inspiration. It was his knack for banter, deep character flaws, funny one liners and extraordinary circumstances within ordinary moments that we appreciated, loved and emulated.

Murray Schisgal had not only entertained movie and Broadway audiences for three quarters of a century, he had also helped me find my voice. 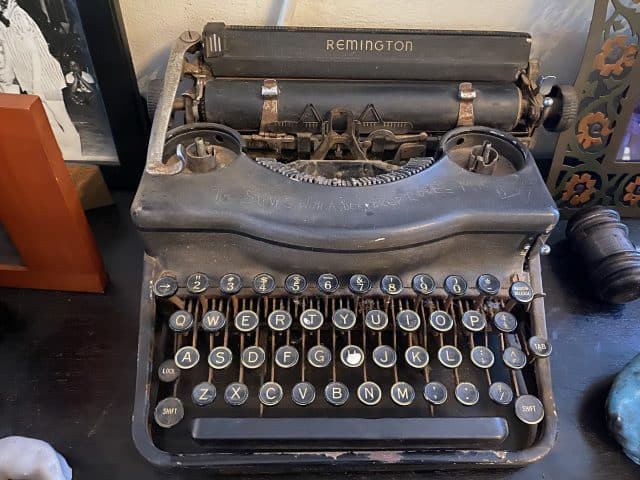