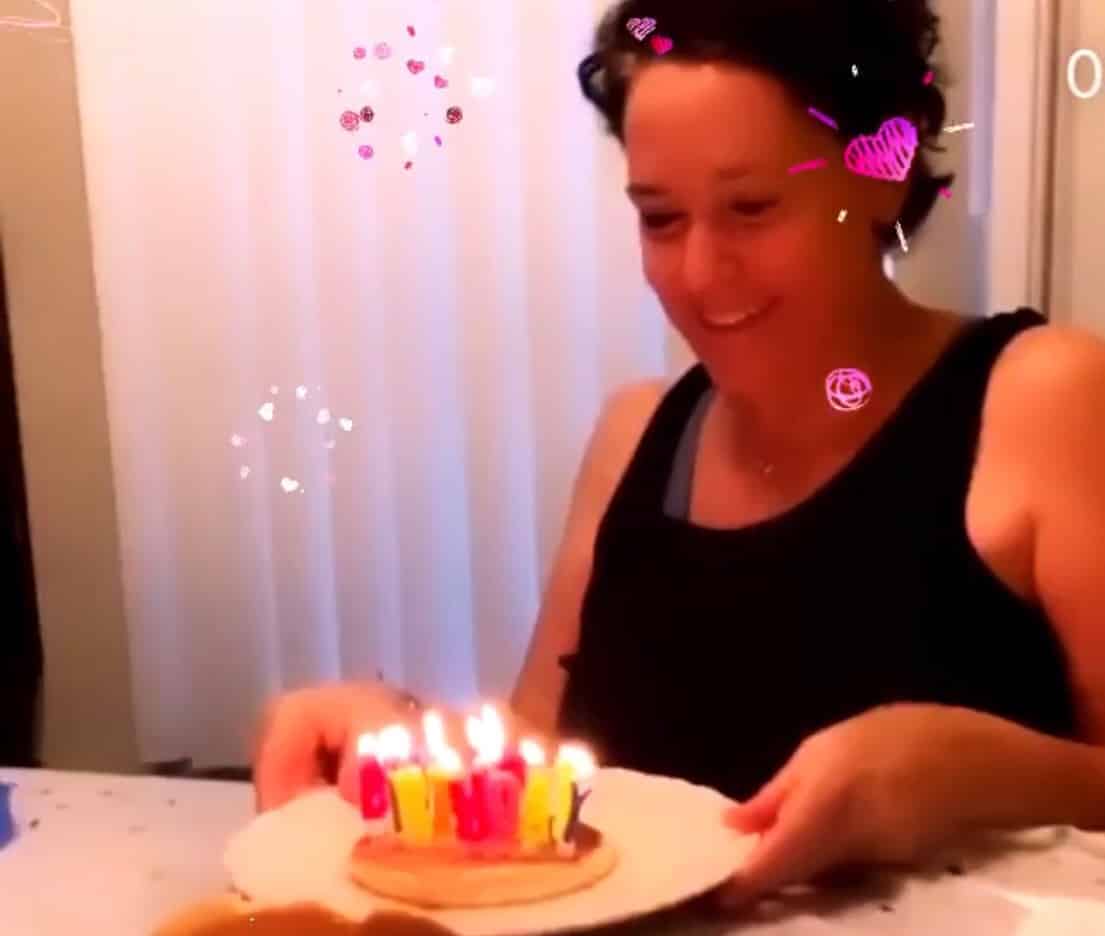 I’m still mulling over a conversation I had with a student this week. She was worried about her script being ‘stolen’ and said she’s had bad experiences in the past. I said, no one is stealing anything from any one and just register it…so if you, an unknown housewife, literally believes that someone like Jane Anderson or Steve Zallian are stealing your scripts – then you can contest it. Fyi, she did not use their names, I’m just picking two screenwriters of whom I am personally in awe. She then said, “Well, I guess I’m just a really negative person. Bad stuff always happens to me.”

Now, I admit, I may be one of the most positive people on the planet. I credit that to my amazing parents, especially my father who never has a bad word to say about anything and has been wearing rose colored glasses since the moment I popped out of the womb…and this is a man who is a well known, well read, well studied political scientist who specializes in the Middle East…so he has seen some dark shit.

My birthday was yesterday. And people can moan and cry and think oh….poor me, I couldn’t have a party or see my friends or celebrate in a manner I should be celebrated. So, my question is what exact manner is that? I may have had my best birthday ever…. And it was the creativity and ingenuity of my friends during this Pandemic that allowed it to be so extraordinary.

First of all, say what you want about Facebook and the evil of Trump-loving-Mark Z….but I loved getting birthday greetings and notices and memories on Facebook. As I periodically saw the wishes coming in….I spent a moment thinking about that person and welled up remembering about all of the relationships I’ve had and different places I’ve worked or lived. The wishes came from:

Colleagues and past and present students at the four colleges I teach.

Kids, now, adults who were campers when I was a counselor

Customers where I waitressed

The bartender at my favorite wine bar

The list goes on, but each name brought up a memory and a welling of love and gratitude. And I felt happy, loved, adored.

Look, I know I’m lucky as fuck because I have the greatest group of friends and family ever. I won’t even get into the incredibly awesome gifts including a brand new backyard, flowers, chocolates, treats for my dogs, video songs, a surprise birthday zoom, a pancake breakfast, Thai lunch, crab feast dinner, clothes, furniture, a song, a fire pit and my favorite soup.

But I’m a positive person. So…. I do believe I attract positive people, positive situations, positive experiences. Sure, I’ve had my fair share of hell, but I face it with a positive outlook, buttressed by an enormous support system, and do my best not to get sucked down the rabbit hole. My fear with people who go straight to the negative is that they simply just jump in the rabbit hole.

So, my parting words to Negative Nellie after class were, “I challenge you to see the positive this week. Take a moment. When you’re at the crossroads…slow down and choose to be positive.”