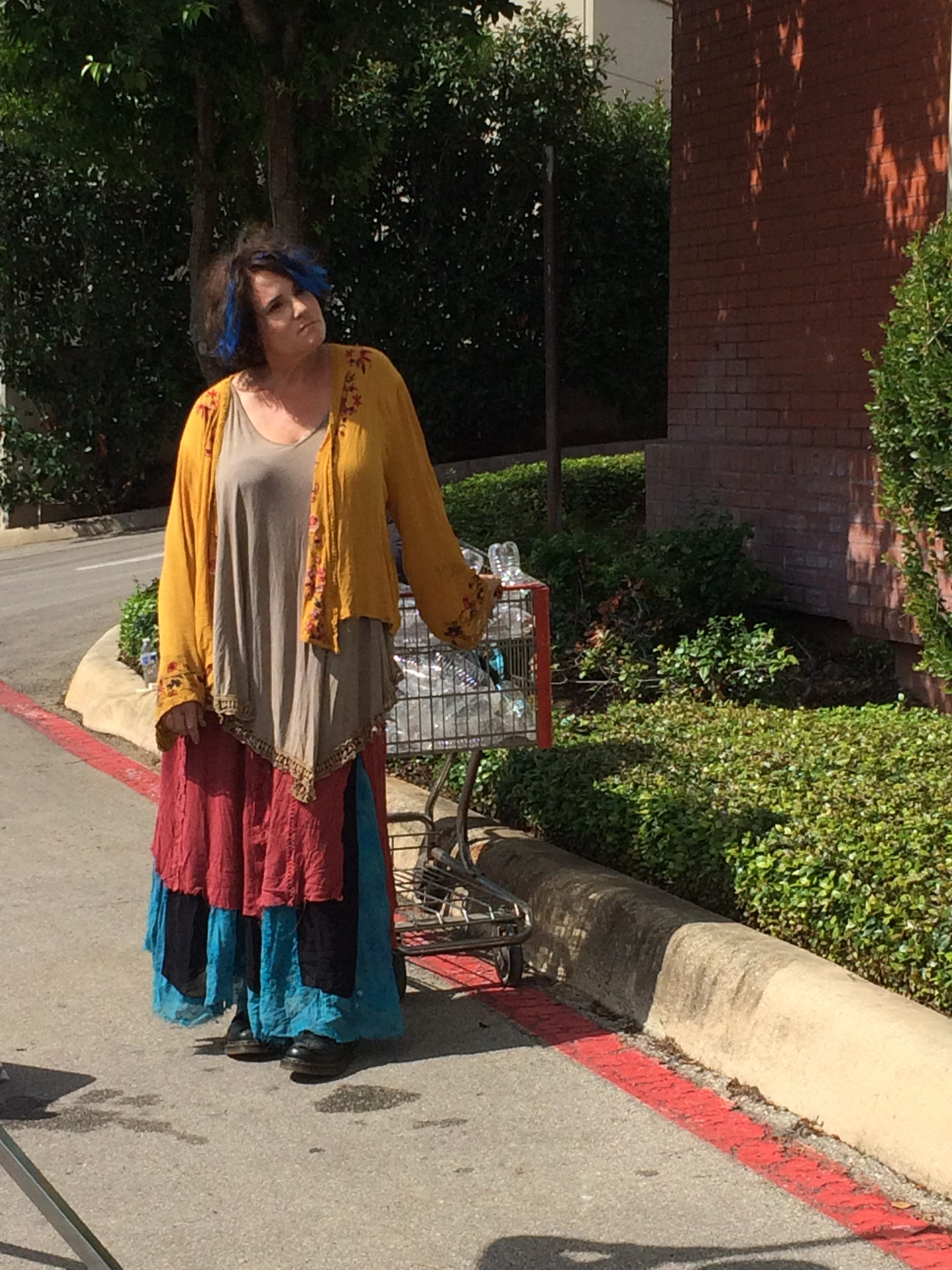 One of the rules is that the minors must be accompanied by a parent or guardian at all times. So, Scout decided that she would take it upon herself to choose her guardians. She made a long list. And wardrobe and makeup made her top five.

Why? Because actors…no matter what age… LOVE wardrobe and makeup.

Why? Because in addition to designing the director’s vision by creating a plot of color, texture and social status, they genuinely seem to like actors.

And our makeup artist Riley and costume designer Shavonne and her wardrobe assistant Casey  truly seem to like actors. They also happen to be wickedly talented.

I play a complicated character. Without giving away the entire magical realism plot of Miles Underwater, let’s just say that Dodi has power;  yet, she is homeless.  A homeless woman with power from San Antonio, Texas. That’s a tall order… and, working with director Jen Prince’s vision….Shavonne stepped up to the plate and knocked it out of the park. Casey assisted her and the result, in a word, is inspired. Then Riley perfected the vision, simultaneously bringing Dodi down to earth and giving her a celestial pizazz. 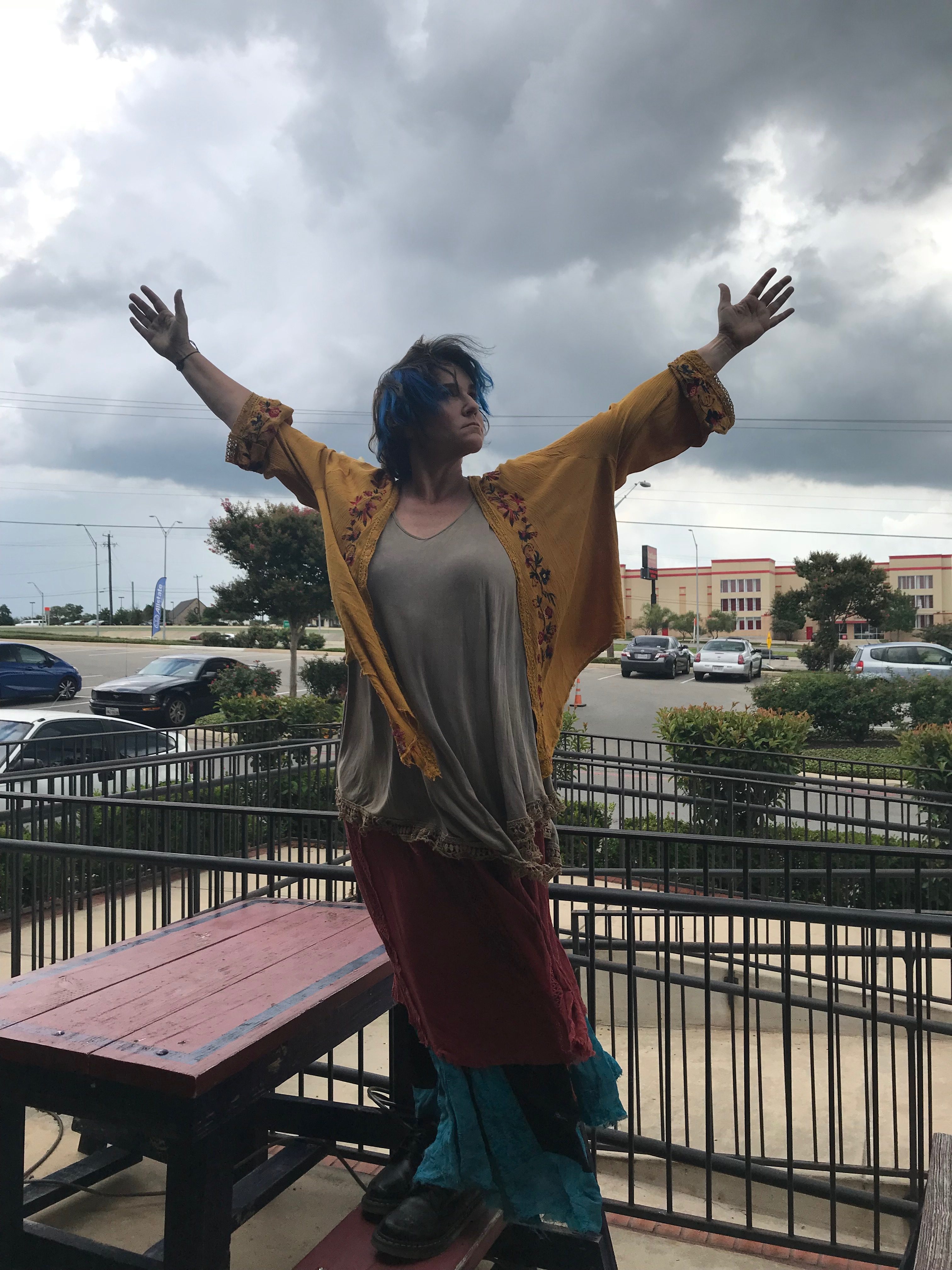 They are detail oriented artists with creative chutzpah, passion and professionalism who tell their own complex stories without  ever speaking one word.

And they’re doing it for all 29 characters.