I cried twice today on set. 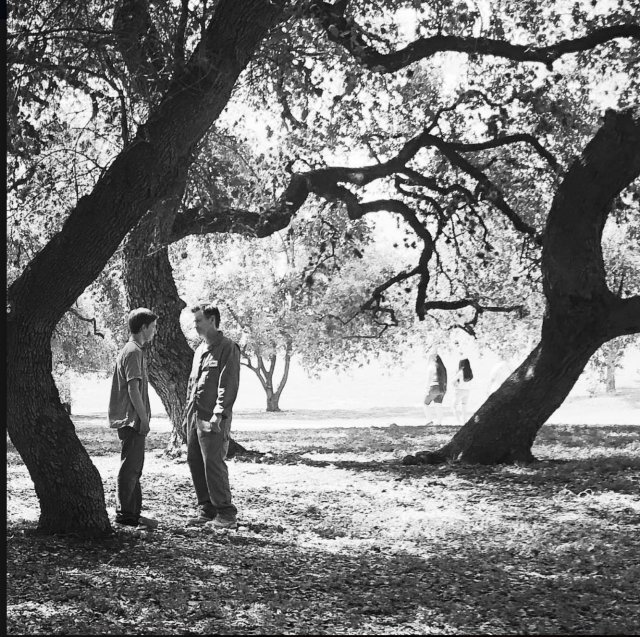 All day long, I found myself humming a tune… and I couldn’t make sense of it until I got home, cracked open a beer and decompressed about this incredibly productive day.

I was humming Cat Stevens’ Father and Son.

It’s not time to make a change,

There’s so much you have to know

Find a girl, settle down,

If you want you can marry

I’ve always loved Cat Stevens’ music. My favorite album of his is Tea for the Tillerman (which incidentally I played my sophomore year of college until the tape broke) and my favorite songs on that album are Wild World, Miles from Nowhere, Where Do the Children Play and Father and Son – a song about a complex relationship between a father and a son… a  son who can’t break loose from his father… and a father who can’t break loose from his son.

I was once like you are now, and I know that it’s not easy,

To be calm when you’ve found something going on

But take your time, think a lot,

Why, think of everything you’ve got

For you will still be here tomorrow, but your dreams may not

As I watched Doug and Max shoot two powerful scenes today, I marveled at the way  Doug silently cared for his son, both as an actor doing the scene with him and as a father protecting his boy. Max is a wunderkind,  but Doug generously protected him – fluidly navigating him through the scenes; giving him a safe passage to rip open an emotional vein of which most fourteen year old boys are incapable.

How can I try to explain, when I do he turns away again

From the moment I could talk I was ordered to listen

I know I have to go

Their work together was magnificent. Both men had a short hand as they worked together in an intense quiet scene set in a historic church as well as a physically demanding emotional scene set in an open park. Their  natural chemistry screamed onto the screen as they nailed close up after close up, master after master and rolled with whatever punch their director gave them.

It’s not time to make a change,

Just sit down, take it slowly

There’s so much you have to go through

Find a girl, settle down,

If you want you can marry

By the end of the day, I was emotionally exhausted from vicariously feeling what they felt. We all did. How could we not. It was too powerful not to get caught up in.

All the times that I cried, keeping all the things I knew inside,

It’s hard, but it’s harder to ignore it

If they were right, I’d agree, but it’s them you know not me

I know I have to go

Frankly, I don’t even know if I understand Cat Stevens’ song. But I’ve loved it for the last four decades…almost as much as I’ll love Doug and Max’s performance in Miles Underwater for the next four decades. 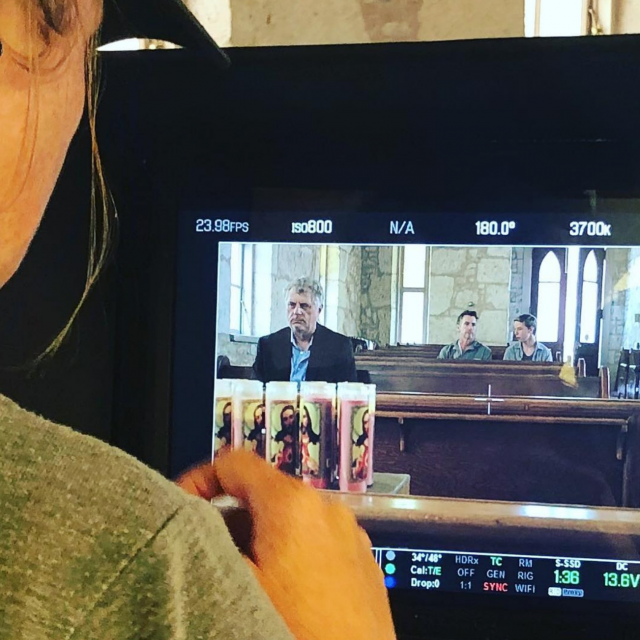