Second day of production and second day at the school.

Shooting a 21 day shoot in 15 days is, in a word, taxing. Sometimes, it feels like the stormtroopers are closing in and the only place to hide is in the trash compactor… and we all know what happens next. Shooting an indie film is like doing a triathlon. Every single day for fifteen days. 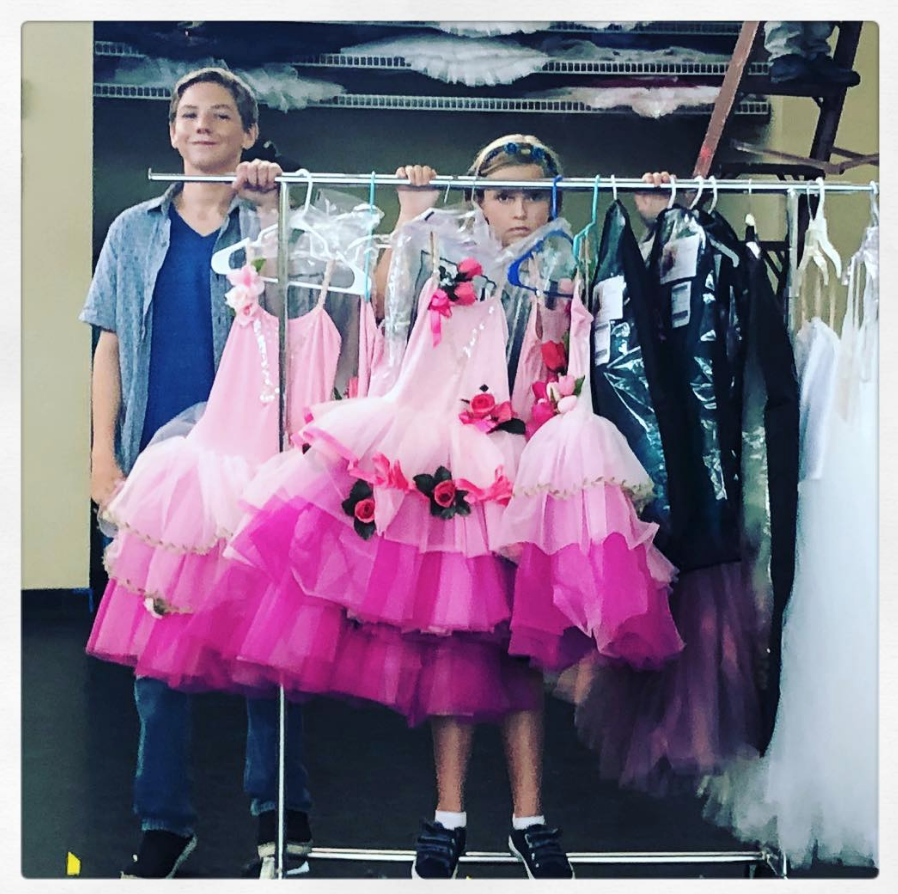 Luckily, we got off some amazing shots. And our young stars delivered…. again. We all saw how talented Max was in Quality Problems in the big Santa scene when he surprised everyone by showing such an advanced emotional range for such a little kid. Two years later, he has only gotten stronger and more impressive; fluidly and organically shifting emotions in a single scene from haunted to sad to elated to angry.

And Scout is a revelation; fearless, funny and feisty. The chemistry between this real life brother and sister explodes on the screen and it is a joy to watch. 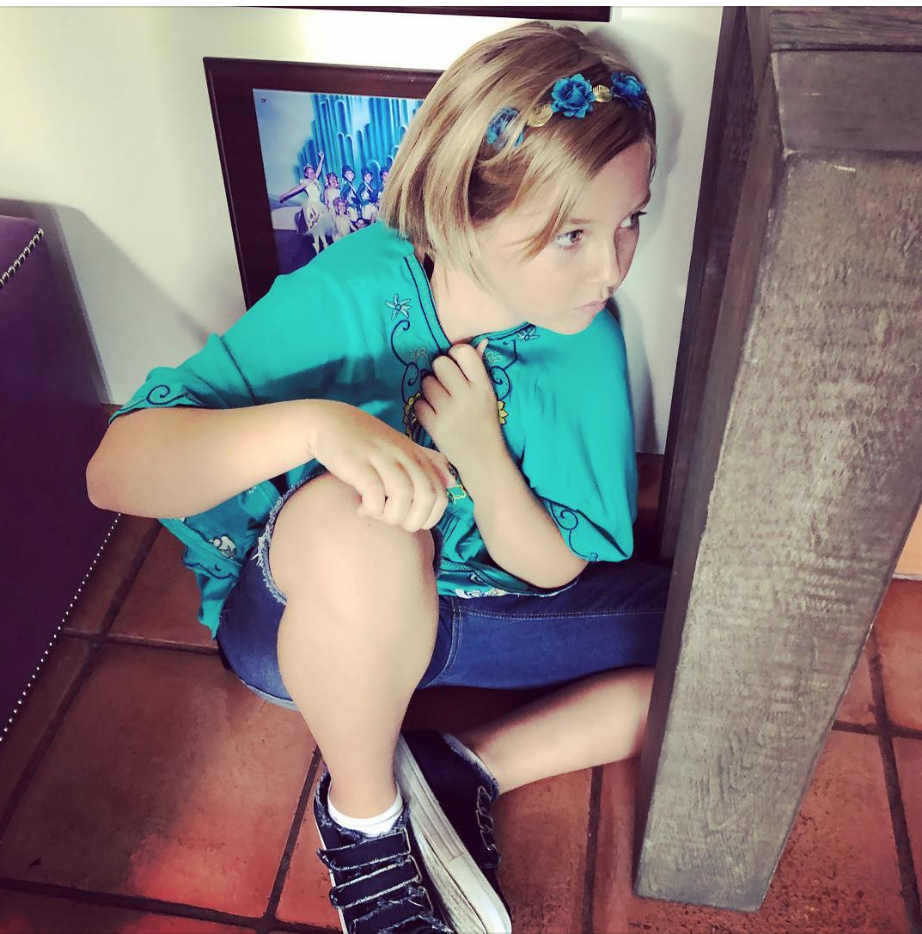 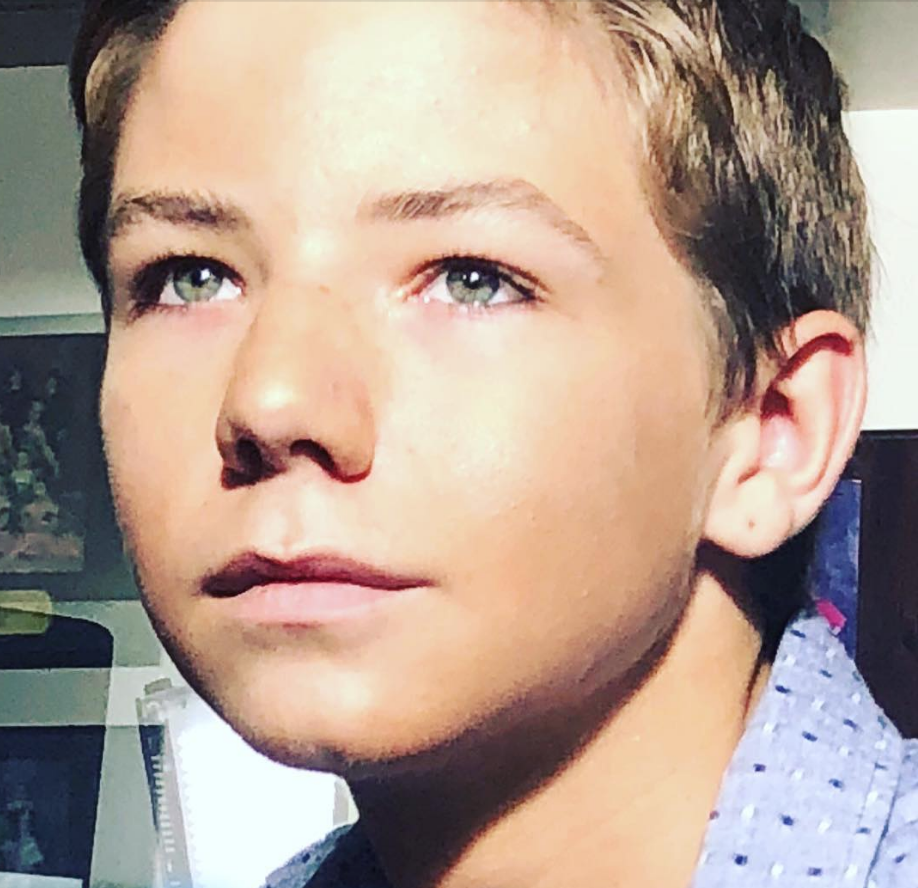 So, it’s hard. There’s no money. And we are attempting to climb Mount Everest in flip flops. But we’re doing it. Baby step by baby step. We are doing it.